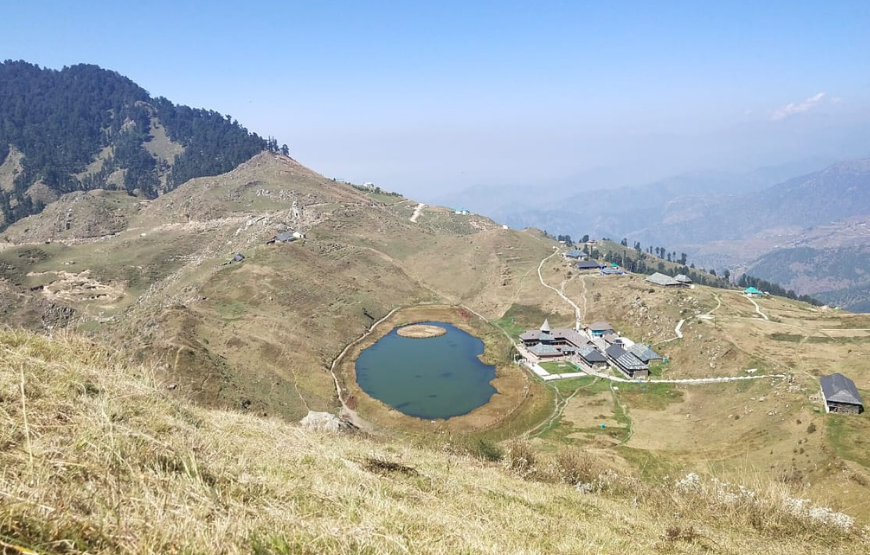 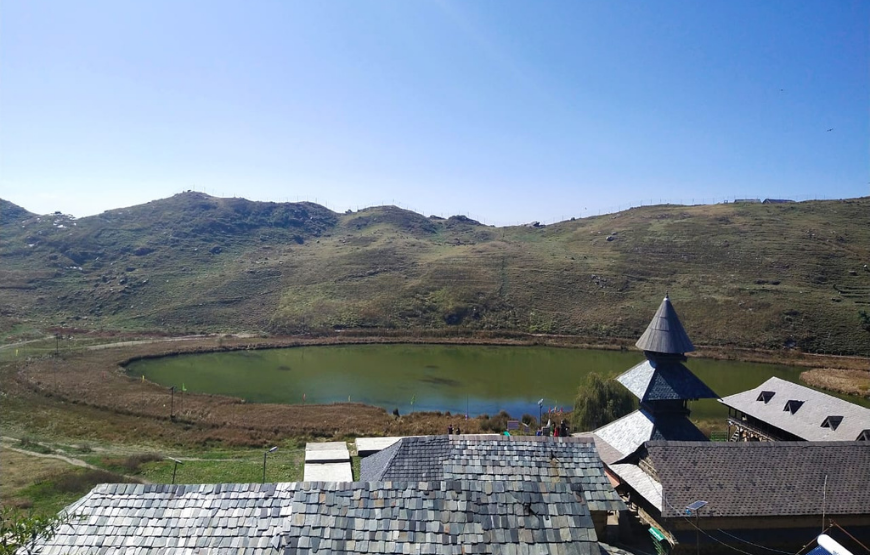 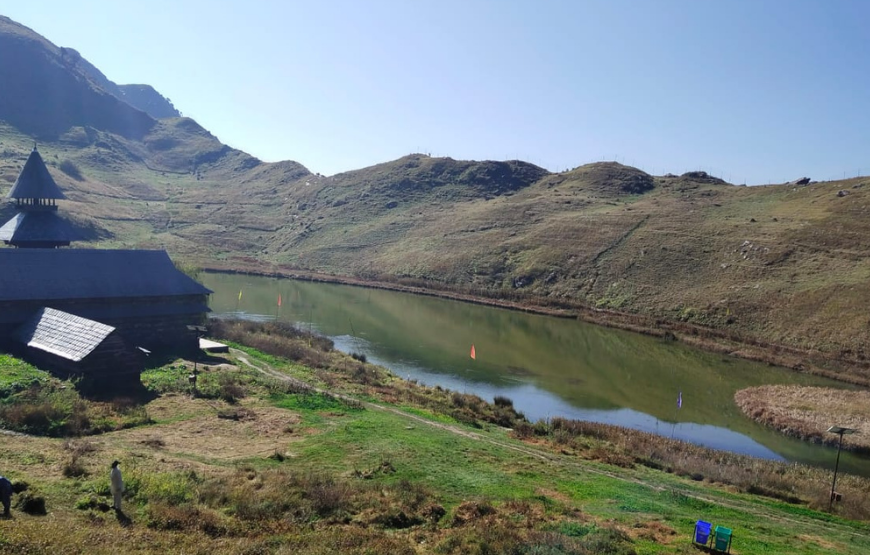 Prashar lake is a lake located in Dhauladhar Range. The place is 66 km from Mandi Town of Himachal Pradesh.

The lake is located at a height of 2,730 m (8,960 ft) above sea level. With deep blue waters, the lake is held sacred to the sage Prashar and he is regarded to have meditated there. There is a round, floating island in the lake, which is the point of attraction of this lake. It is composed of plant matter in various stages of decomposition, and is held aloft by the oxygen in its plants’ roots. The floating island moves in all directions in the lake. The floating land covers 7% of the area of the lake.

The temple was built in the thirteenth century and legend has it was built by a baby from a single tree. Until now no one has determined the depth of Prashar Lake. It is said that a diver is not able to determine its depth.

It is believed that Sage Prashar meditated on the banks of this lake, hence it is named as Prashar Lake. Bhima, one of the Pandava brothers, had created the lake, the story says. After the Kurukshetra / Mahabharata war, the Pandavas were returning with Lord Kamrunag. When they reached this place, Kamrunag loved the tranquil surroundings and decided to live here forever. So, Bheem (the strongest of the lot) rammed his elbow on one of the mountains and created a big dent in the land. This dent became Prashar Lake.

Prashar lake is famous among the trekking community and is considered as one of the most beautiful treks. It’s best suited for first time trekkers. Though the lake is approachable by a motorable road it is recommended to take an alternative trek from Kantlu Village. Lake is around 7 km from village Kantlu and the trail goes through villages and beautiful forest.

Nearest airport is Kullu and Kangra. Traveler’s can plan travel to any of these airports. Mandi Town is approachable from both these locations and there are local buses operating on this route.

Prashar lake is around 66 km from Mandi Town. After breakfast trekkers will be transferred by shared cab to Baggi vilage. Trek will start from here. Later on trek to lake, packed lunch will be given, after visiting lake will move to camp site, tea will be served there. Then bonfire and dinner (stay in tents)

After breakfast trek down to Baggi, tea snack at Baggi, then drive to Mandi. Trip ends here 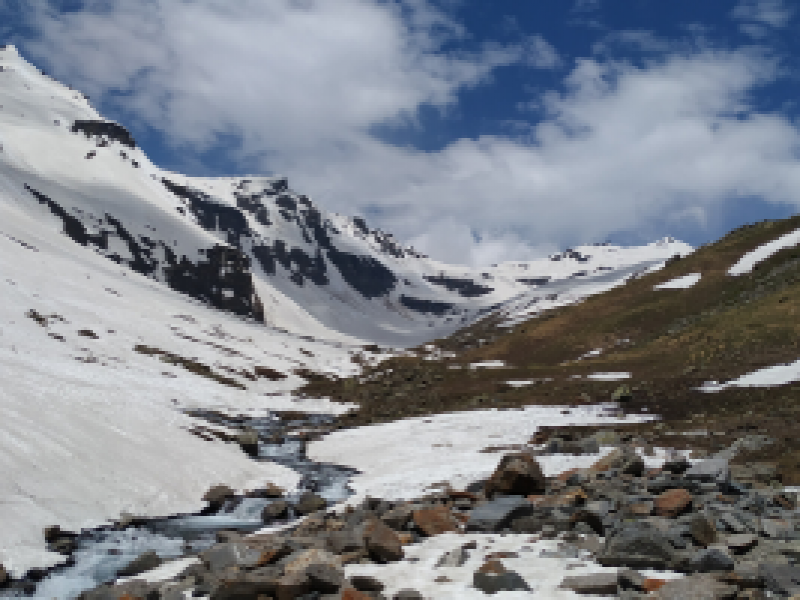 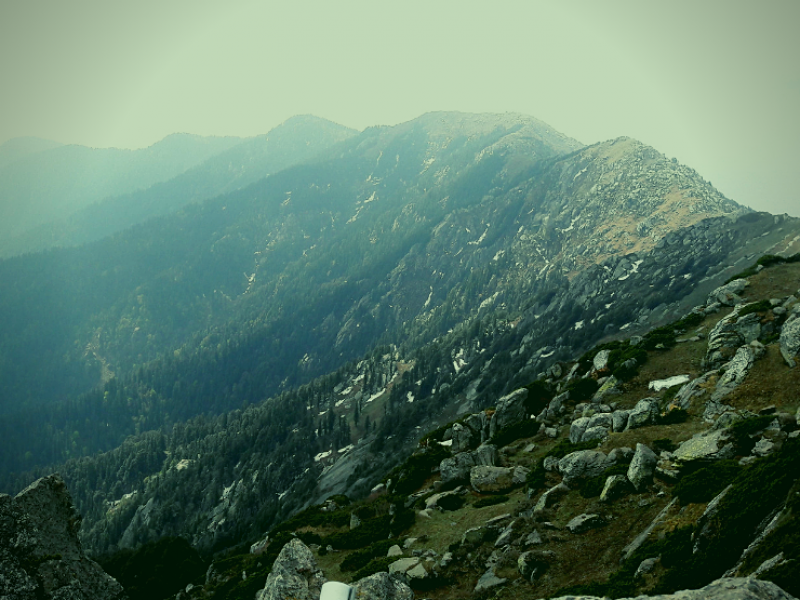 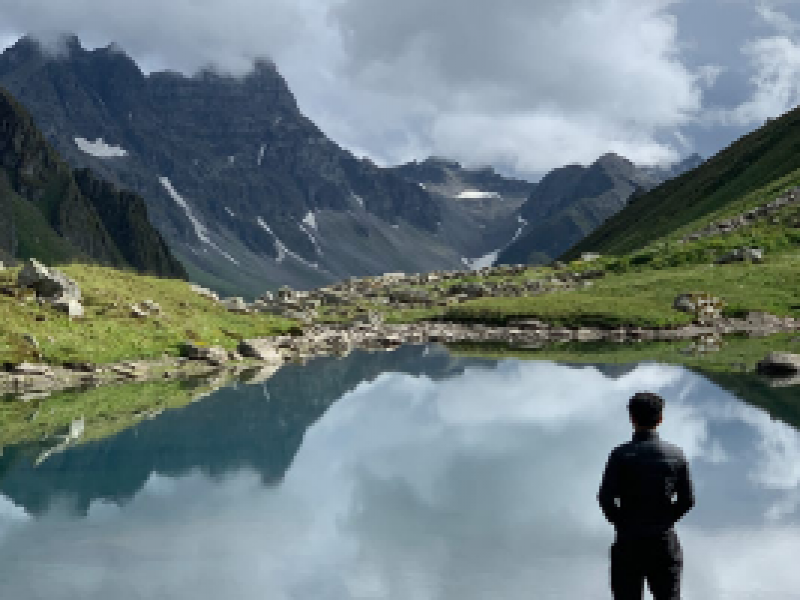 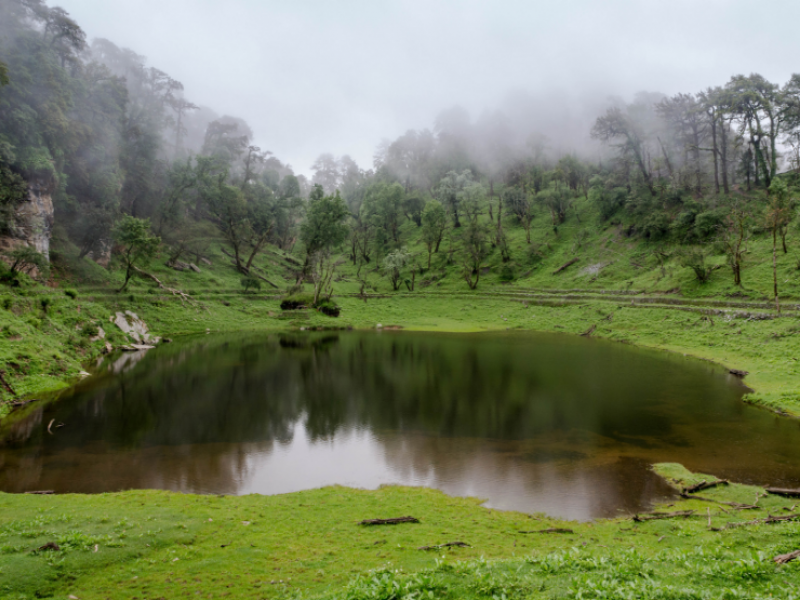