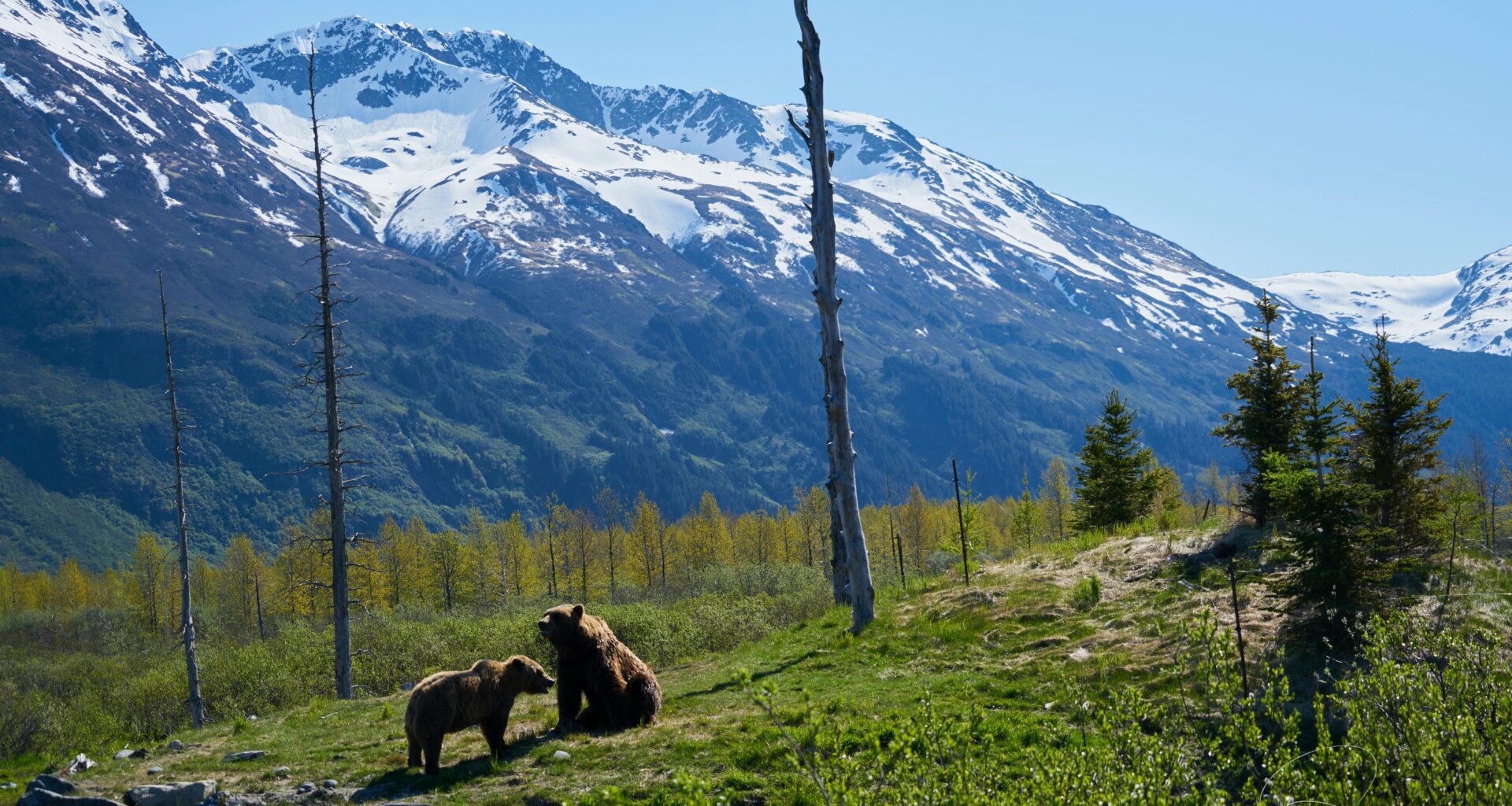 Jalsu Pass ..what happened there ?

It’s been 25 years when I had my first encounter with the Himalayan bear but memories are so fresh in my mind like it happened yesterday only.

Since I belong to a Shepherd family we often use the Jalsu Jot pass to commute between Kangra and Chamba.

In the monsoon of 1997, I was coming back to Kangra from my home in Chamba through Jalsu jot along with my cousin Dinesh (Danna). We were about 10 years old back then. Since my cousin had a long experience following that trail and there are a lot of people on the trail in monsoon we were visiting on our own.

So by afternoon we crossed Yaada and reached Jot. The glacier was still there when we hiked Jot. It was around 3:00 PM and we were at the top when it suddenly started drizzling. Sooner it started raining and we were left with taking a shed under a big rock (Kud). It was raining from 20-25 minutes when thoughts of getting struck there started coming to our minds. Sooner it would be sunset and we would be left with no option. My cousin asked to pray to ” Lord Shiva” and mount Kailash which is clearly visible from there. That was the first time I prayed from the heart. I still don’t know whether Lord Shiva heard our prayers or that was by luck that in the next 5 minutes weather was clear.

We started moving down. We merely moved 100 mtrs when my cousin pushed me behind a big rock. I didn’t understand what was he doing until he pointed me towards the valley. I was shivering after what I witnessed. 50 mtrs ahead were 2 huge bears, their hairs so long that almost touching the ground. He quickly put one hand on my mouth and the other on his and asked me to breathe slowly or rather not to breathe. Warned me that bears have a strong sensing power. Also asked to run downwards if they approach us. I was shivering and could see that even he was not feeling good about it.

We were stuck there thinking about what was wrong we have done, first the long rain, almost killing and now these bears. We had travelled a long distance by then and were exhausted and tired. Suddenly he asked me to run. I could see that bears had started walking upwards. We were very tired but could not remember from where we got the energy to run. I think the only idea of having an encounter with these wild monsters and losing life brought us all the energy. We were running like hell and didn’t have the courage to look back. We didn’t see where we were keeping our feet and which trail we were following and kept running until we reached Kharli. The shopkeeper was surprised to see us running and could figure out the fear in our eyes only after he came to know about the story!

That was an unforgettable experience and even the thought of the same gives me goosebumps today as well !! 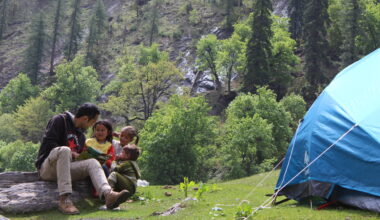 Read More
As usual “Pankaj” called me again for one another trek, he was planning for the Kheerganga Trek. It…
TTrek Tales 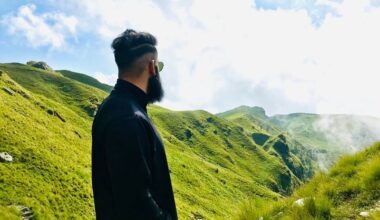 Read More
We had a state football tournament prior to this we were very, very exhausted.  The tournament ended by…
TTrek Experience 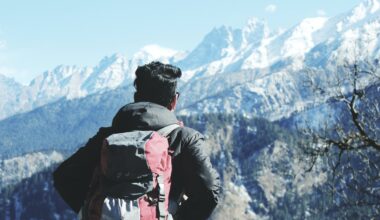